A hardwearing textural jacquard reinterprets the archetypal shapes of the labyrinth which have inspired the avant-garde movements. The enigmatic abstract composition is enriched by the use of different yarns in a play of overlaid shapes, materials and colours.

The warp and weft of an idea

A labyrinth in which it is nice to get lost: between echoes of the historical avant-gardes, the curiosity of abstractionism for primitive forms, and the experiments of Borges, Eneide lives in an anti-naturalistic and conceptual space to which the very natural personality of the fabric acts as a counterpoint. The composition of different fibers in the warp and weft gives it a pleasant material appearance. The solid character of Eneide is perceived strongly at first sight, and the immediate impression is confirmed when being used and over time.

Upon receipt of the goods, receivers (customer/workroom) are strongly advised to check carefully the state of the packaging and the goods. If the package is externally damaged, please notify it to the forwarder and on delivery note. Any claims must be notified in a written form with photographic material within 8 days from receipt date. No claims will be accepted for any items that have already been cut, sewn, or made up. Returns must be previously authorized by Dedar. Please, check “Claims and Returns” policy included in “Dedar general sales conditions” 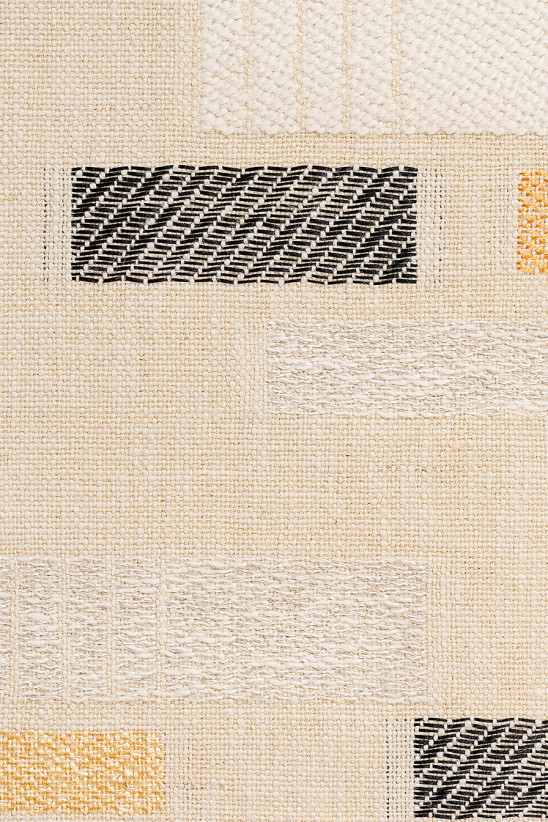 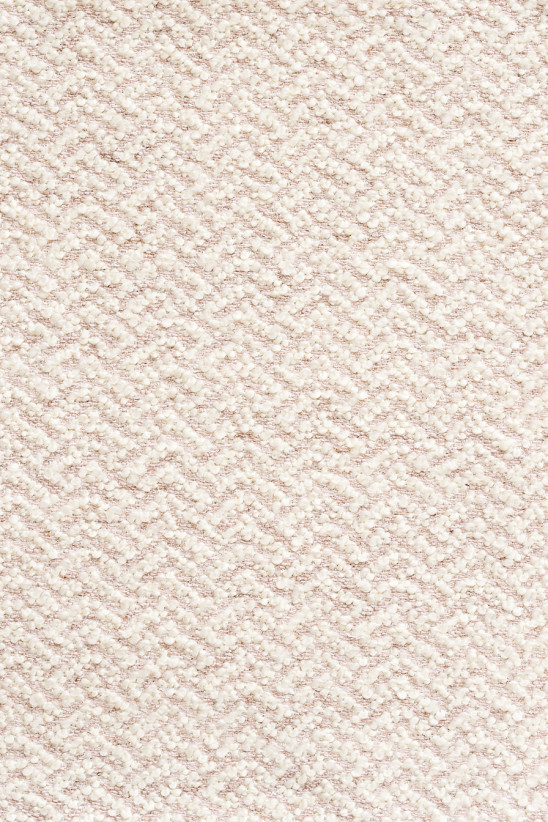 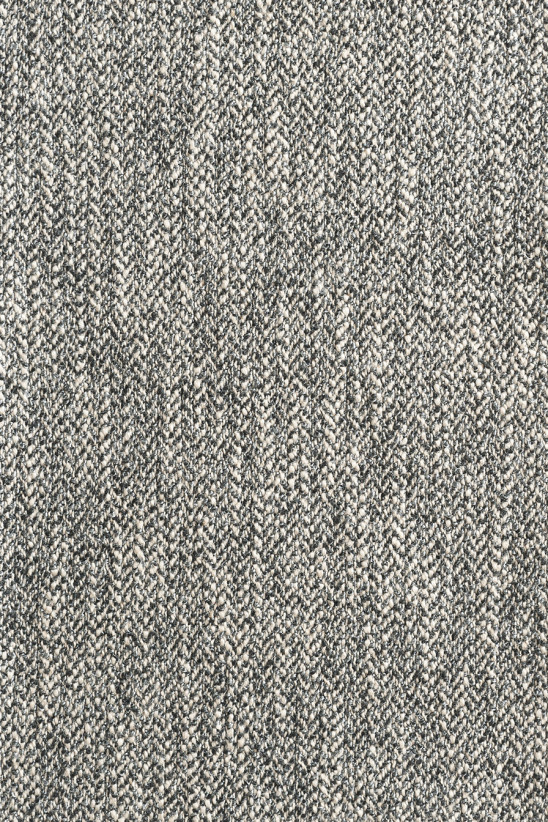 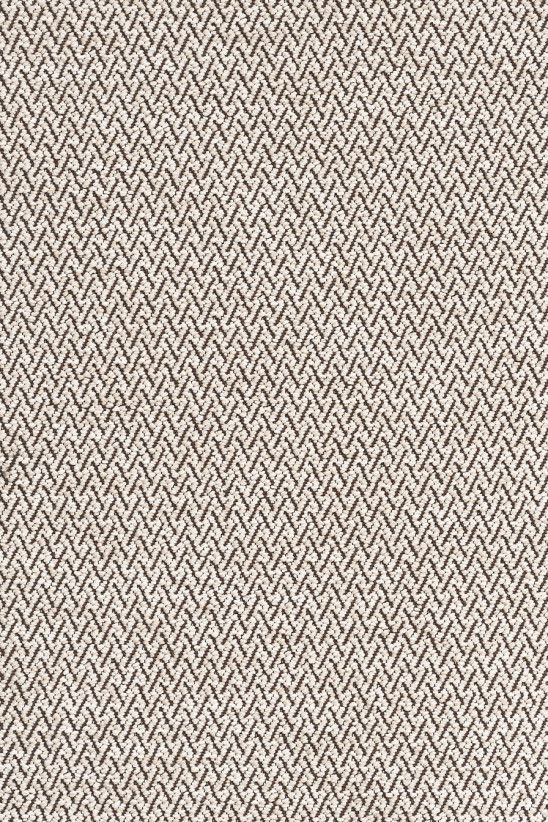